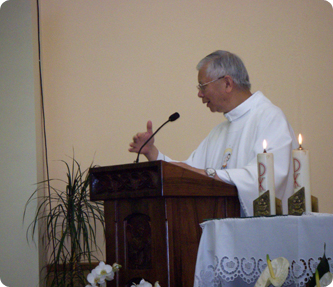 (Solemnity of the Nativity of Saint John the Baptist )