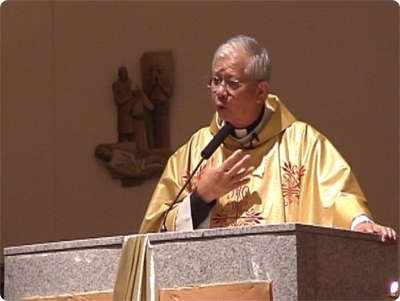 (The Holy Family of Jesus, Mary and Joseph)