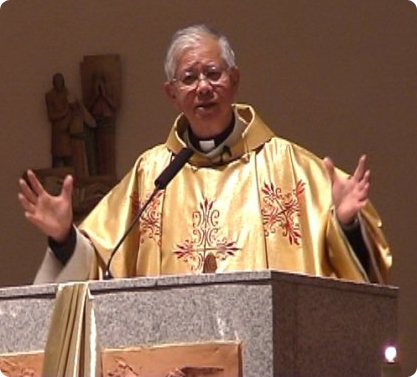 (The Octave Day of Christmas – Saturday)