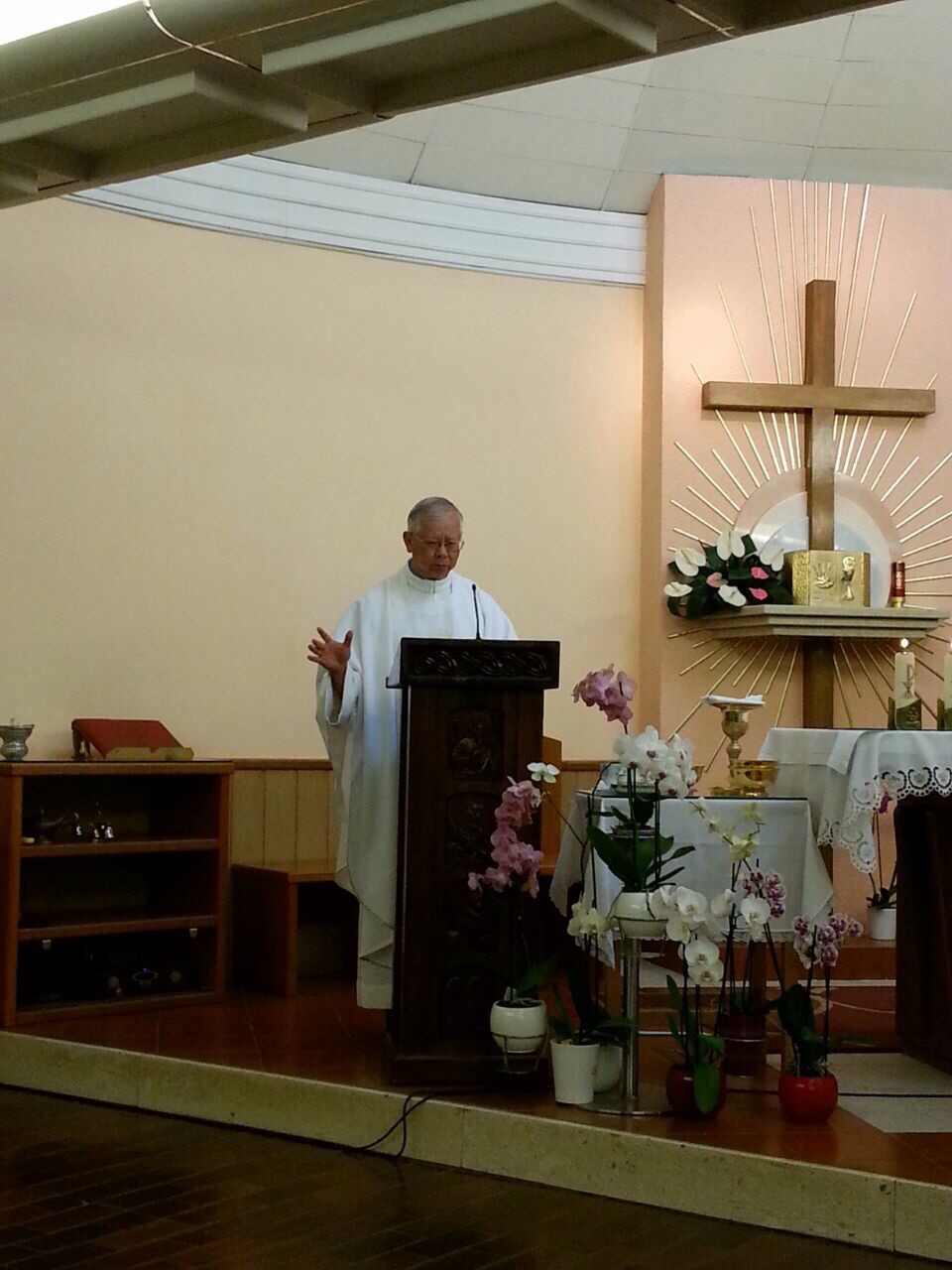 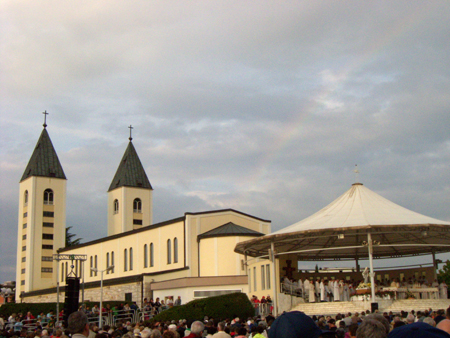 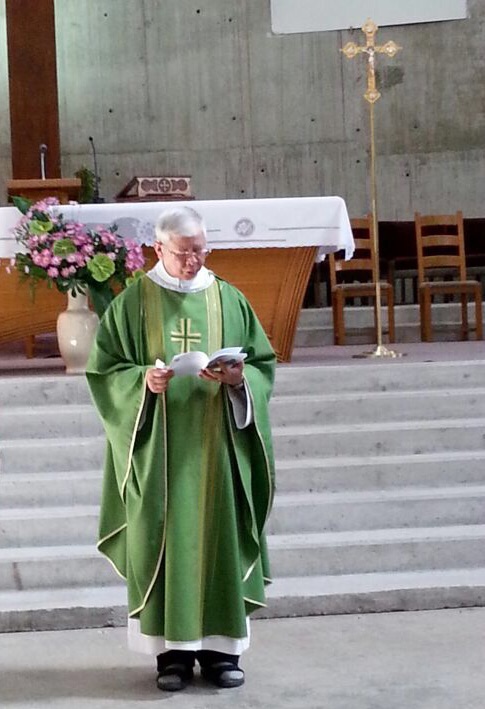 A Reading from the Holy Gospel according to Matthew 7:6,12-14

6 “Do not give dogs what is holy; and do not throw your pearls before swine, lest they trample them under foot and turn to attack you. 12 So whatever you wish that men would do to you, do so to them; for this is the law and the prophets. 13 “Enter by the narrow gate; for the gate is wide and the way is easy, that leads to destruction, and those who enter by it are many. 14 For the gate is narrow and the way is hard, that leads to life, and those who find it are few.