Apr 13, 2012 – Medjugorje Sharing (by The Church of the Annunciation in Hong Kong) 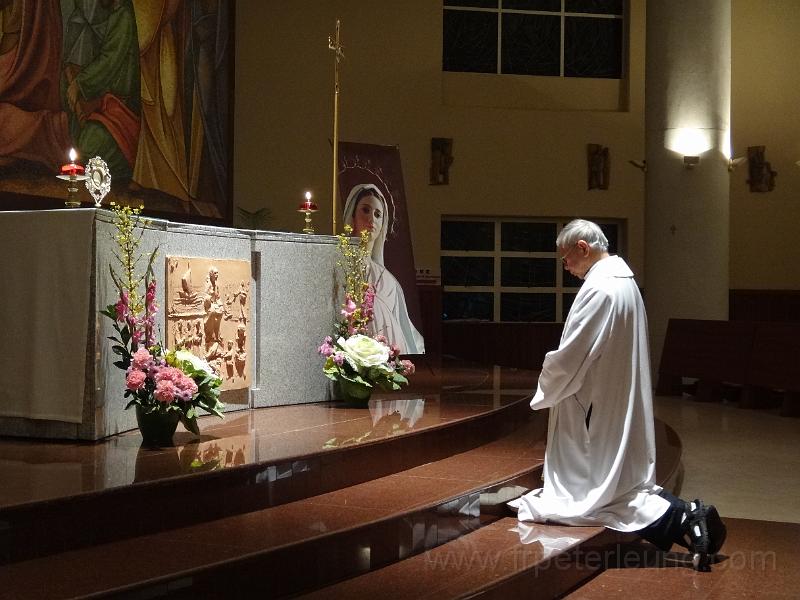