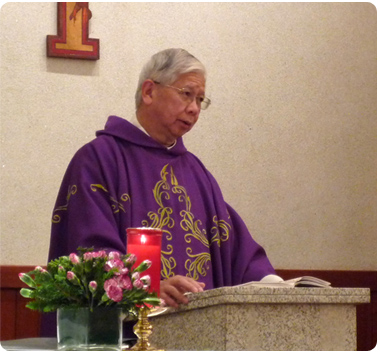 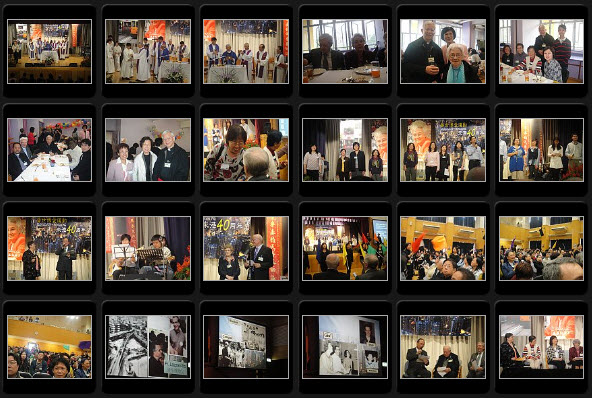 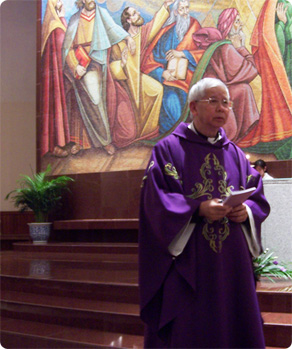 1 Now the tax collectors and sinners were all drawing near to hear him.2 And the Pharisees and the scribes murmured, saying, “This man receives sinners and eats with them.” 3 So he told them this parable: