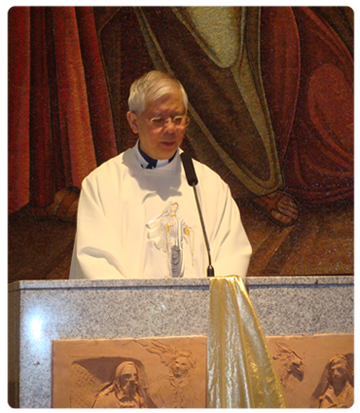 (Thursday of the 23rd Week in Ordinary Time)

(Feast of Birth of the Blessed Virgin Mary)