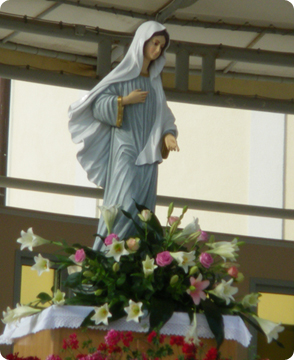 A Reading from the Holy Gospel according to Mark 8:1-10

1 In those days, when again a great crowd had gathered, and they had nothing to eat, he called his disciples to him, and said to them, 2 “I have compassion on the crowd, because they have been with me now three days, and have nothing to eat; 3 and if I send them away hungry to their homes, they will faint on the way; and some of them have come a long way.” 4 And his disciples answered him, “How can one feed these men with bread here in the desert?” 5 And he asked them, “How many loaves have you?” They said, “Seven.”6 And he commanded the crowd to sit down on the ground; and he took the seven loaves, and having given thanks he broke them and gave them to his disciples to set before the people; and they set them before the crowd. 7 And they had a few small fish; and having blessed them, he commanded that these also should be set before them. 8 And they ate, and were satisfied; and they took up the broken pieces left over, seven baskets full. 9 And there were about four thousand people.10 And he sent them away; and immediately he got into the boat with his disciples, and went to the district of Dalmanu’tha.

Feb 10, 2012 – Medjugorje Sharing (by The Church of the Annunciation in Hong Kong) 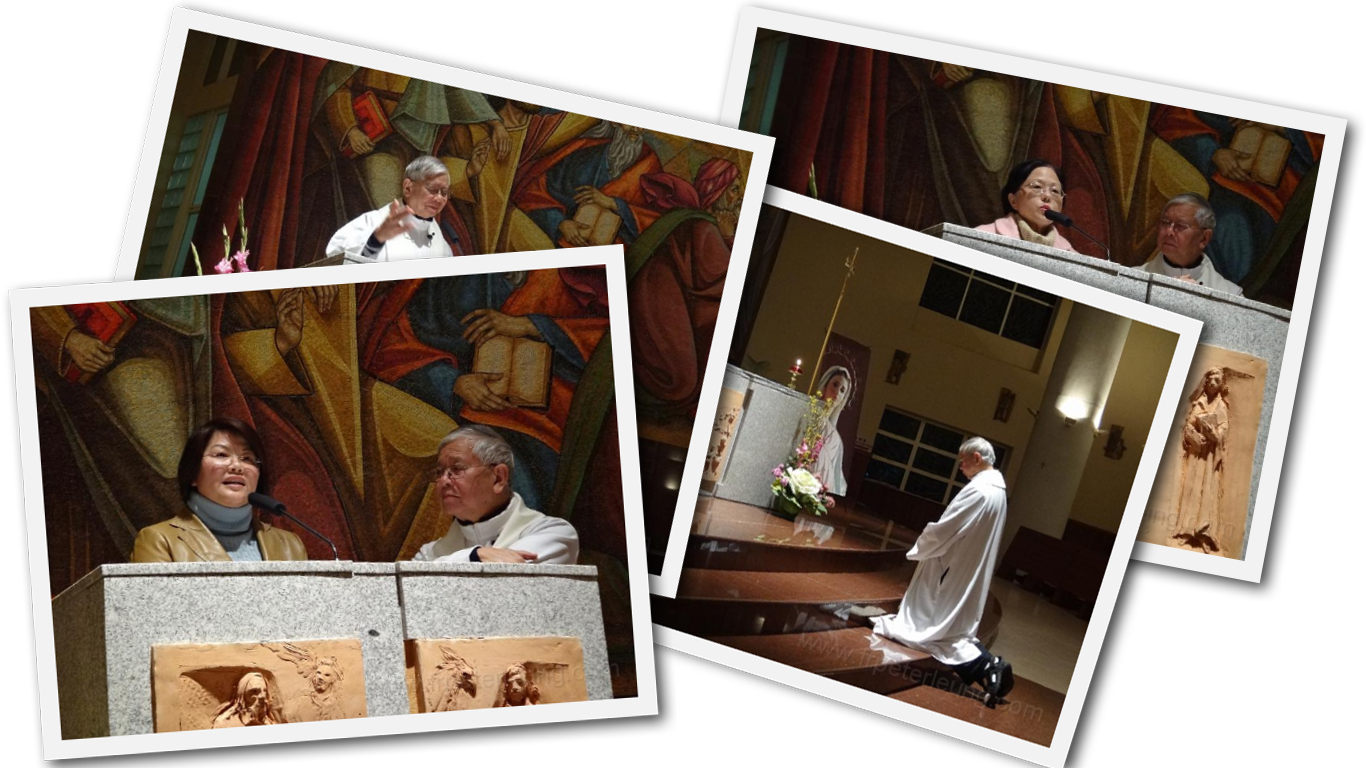