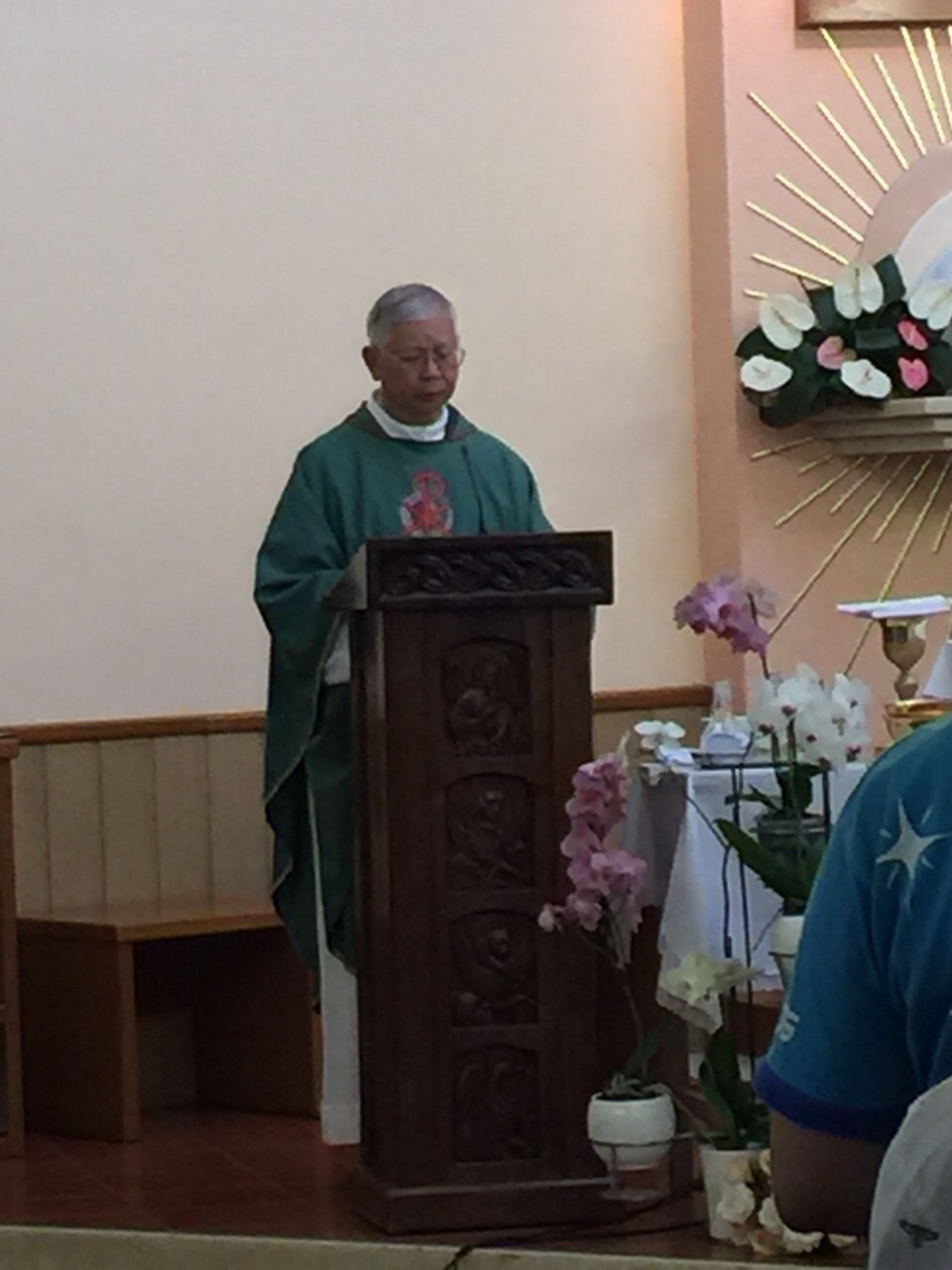 A Reading from the Holy Gospel according to Mark 6:1-6

1 He went away from there and came to his own country; and his disciples followed him. 2 And on the Sabbath he began to teach in the synagogue; and many who heard him were astonished, saying, “Where did this man get all this? What is the wisdom given to him? What mighty works are wrought by his hands! 3 Is not this the carpenter, the son of Mary and brother of James and Joses and Judas and Simon, and are not his sisters here with us?” And they took offense at him. 4 And Jesus said to them, “A prophet is not without honor, except in his own country, and among his own kin, and in his own house.” 5 And he could do no mighty work there, except that he laid his hands upon a few sick people and healed them. 6 And he marveled because of their unbelief. 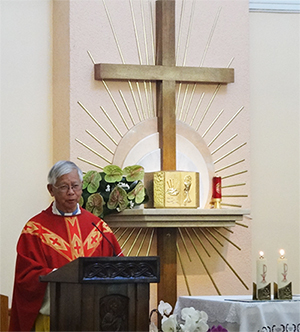 A Reading from the Holy Gospel according to John 20:24-29

24 Now Thomas, one of the twelve, called the Twin, was not with them when Jesus came. 25 So the other disciples told him, “We have seen the Lord.” But he said to them, “Unless I see in his hands the print of the nails, and place my finger in the mark of the nails, and place my hand in his side, I will not believe.” 26 Eight days later, his disciples were again in the house, and Thomas was with them. The doors were shut, but Jesus came and stood among them, and said, “Peace be with you.” 27 Then he said to Thomas, “Put your finger here, and see my hands; and put out your hand, and place it in my side; do not be faithless, but believing.” 28 Thomas answered him, “My Lord and my God!” 29 Jesus said to him, “Have you believed because you have seen me? Blessed are those who have not seen and yet believe.”