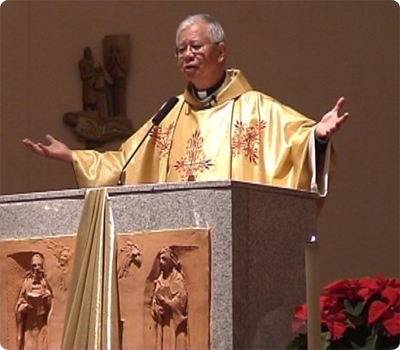 (Solemnity of Mary, the Holy Mother of God)