(on the Birth of St. John the Baptist) 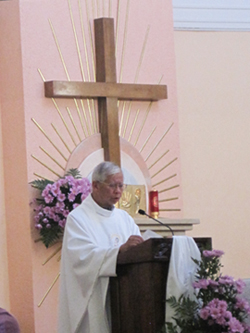 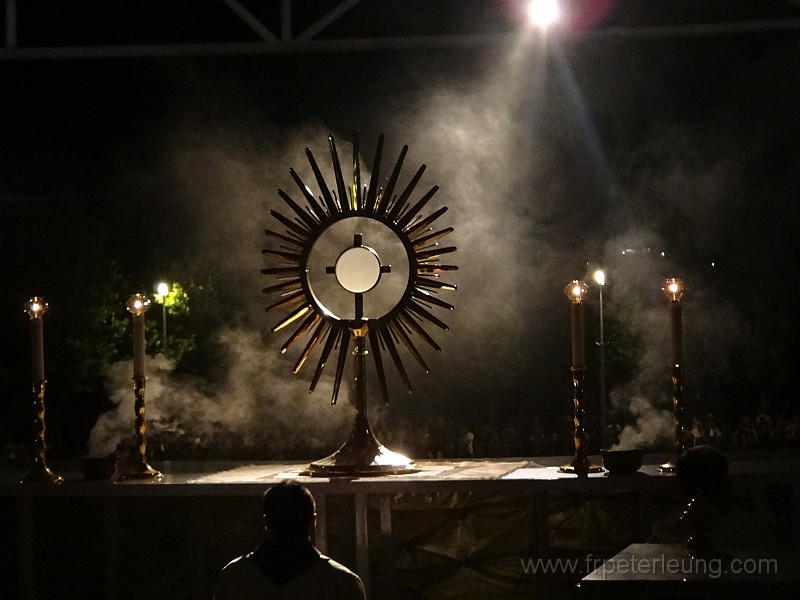 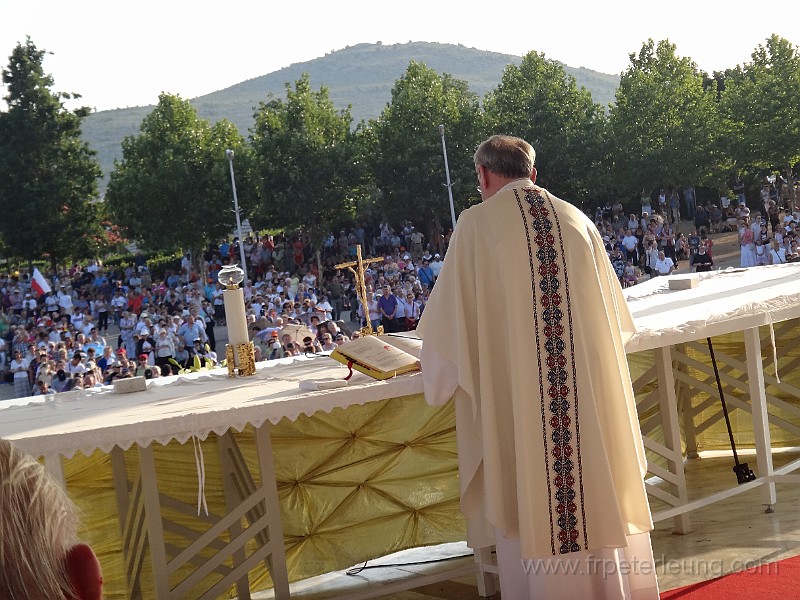