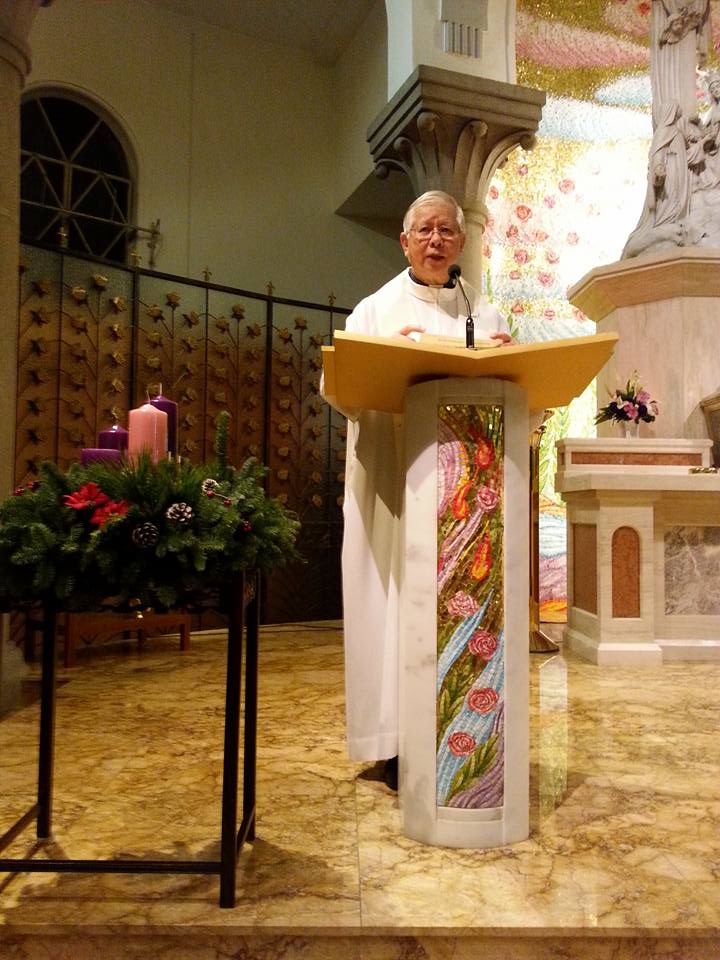 (Memorial of Saint Ambrose, Bishop and Doctor of the Church)