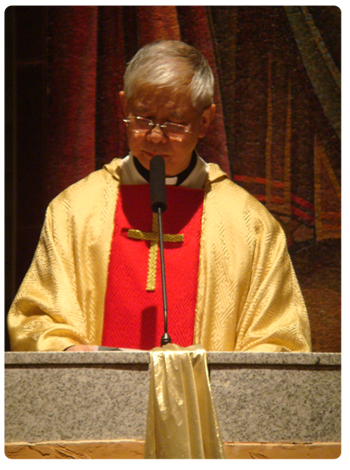 (Solemnity of the Nativity of the Lord “Christmas” – Midnight Mass – Wednesday)

(Solemnity of the Nativity of the Lord “Christmas”)