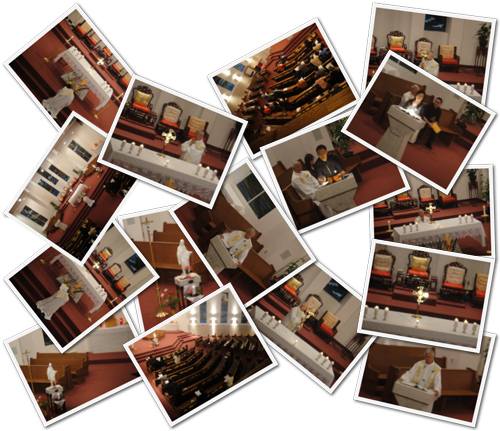 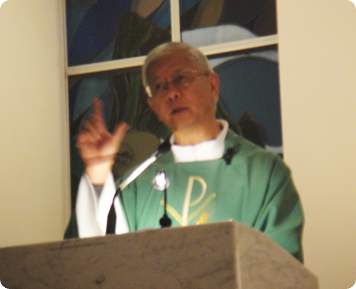 A Reading from the Holy Gospel according to Luke 8:1-3

1 Soon afterward he went on through cities and villages, preaching and bringing the good news of the kingdom of God. And the twelve were with him, 2 and also some women who had been healed of evil spirits and infirmities: Mary, called Mag’dalene, from whom seven demons had gone out, 3 and Joan’na, the wife of Chuza, Herod’s steward, and Susanna, and many others, who provided for them out of their means.

Pope to British Youth: “Among you there are the future saints of the twenty-first century”

Pope to British Youth: “Among you there are the future saints of the twenty-first century”.

May all British people continue to live the values of honesty, respect and balance that have earned them the esteem and admiration of many. The Pope stated this in the first leg of his trip to the United Kingdom. This morning in the Royal Palace of Edinburgh, one of Queen Elizabeth II’s residences, Benedict XVI retraced the Christian history of the United Kingdom and its social, political and cultural commitment in Europe and the world for peace, for the end of slavery, for peace in Ireland, and its fight against the Nazi dictatorship. Today – the Pope emphasized strongly, the UK strives to be a modern, multicultural society. In this challenging task, respect for traditional values…