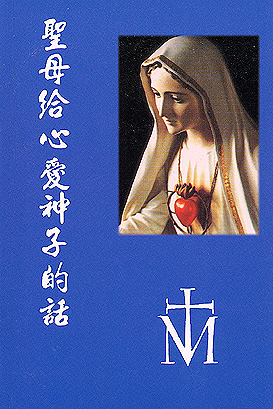 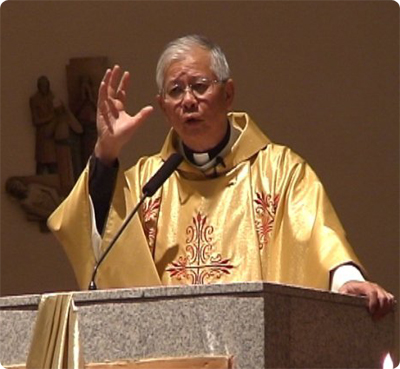 1 In the beginning was the Word, and the Word was with God, and the Word was God. 2 He was in the beginning with God; 3 all things were made through him, and without him was not anything made that was made. 4 In him was life, and the life was the light of men. 5 The light shines in the darkness, and the darkness has not overcome it. 6 There was a man sent from God, whose name was John. 7 He came for testimony, to bear witness to the light, that all might believe through him.
8 He was not the light, but came to bear witness to the light. 9 The true light that enlightens every man was coming into the world. 10 He was in the world, and the world was made through him, yet the world knew him not. 11 He came to his own home, and his own people received him not. 12 But to all who received him, who believed in his name, he gave power to become children of God;